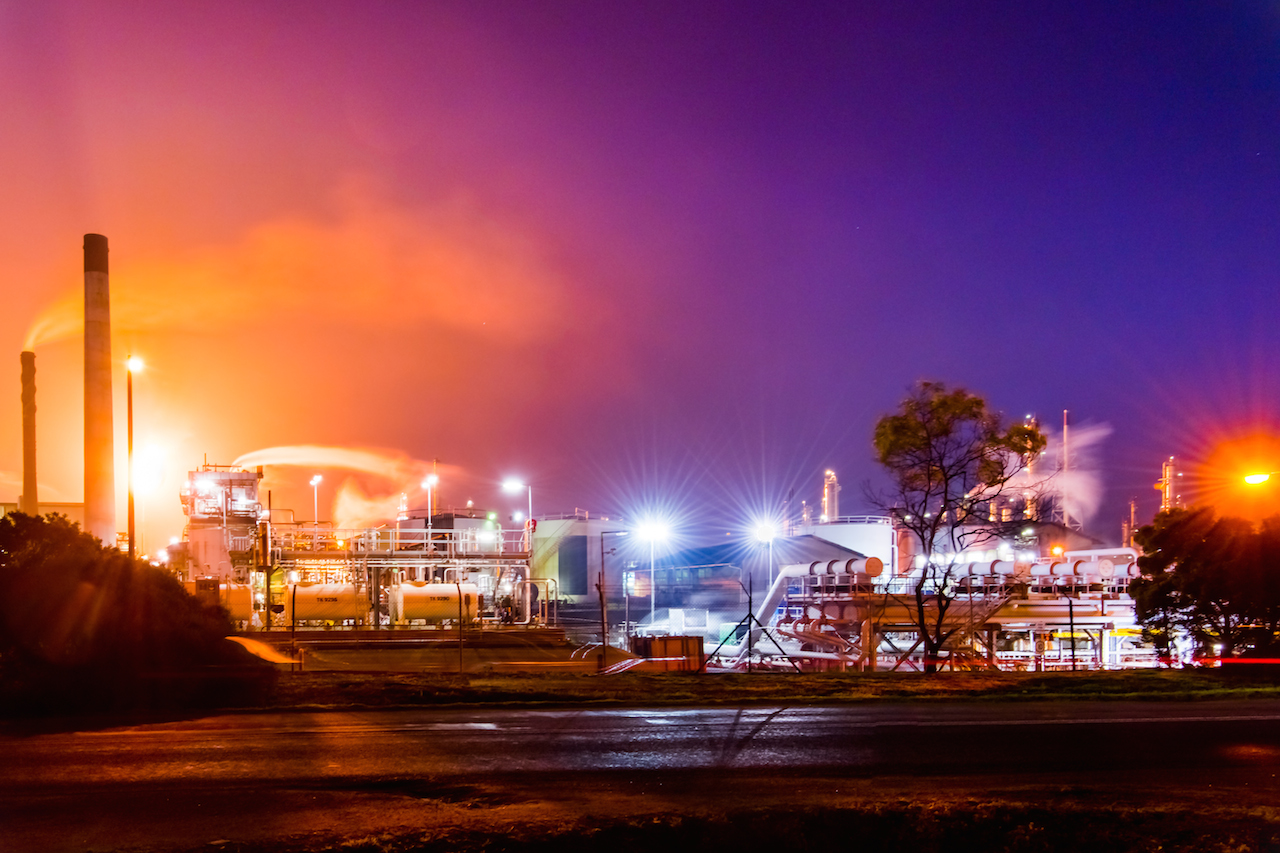 Gordon McKay Pty Ltd was engaged to upgrade the Geelong refinery’s primary electrical distribution system. This highly complex two and a half year project involves duplicating the primary high voltage distribution network before replacing the existing network in a staged ‘cut over’ process.

Likened to open heart surgery on the refinery’s HV electrical systems, it is considered one of the most challenging electrical projects in the refinery’s history. Extensive and ongoing co-ordination and scheduling is required to ensure the refinery remains operational at all times.

Who we work with
Why we are trusted

We pride ourselves on our standard of work and we have the awards to prove it.